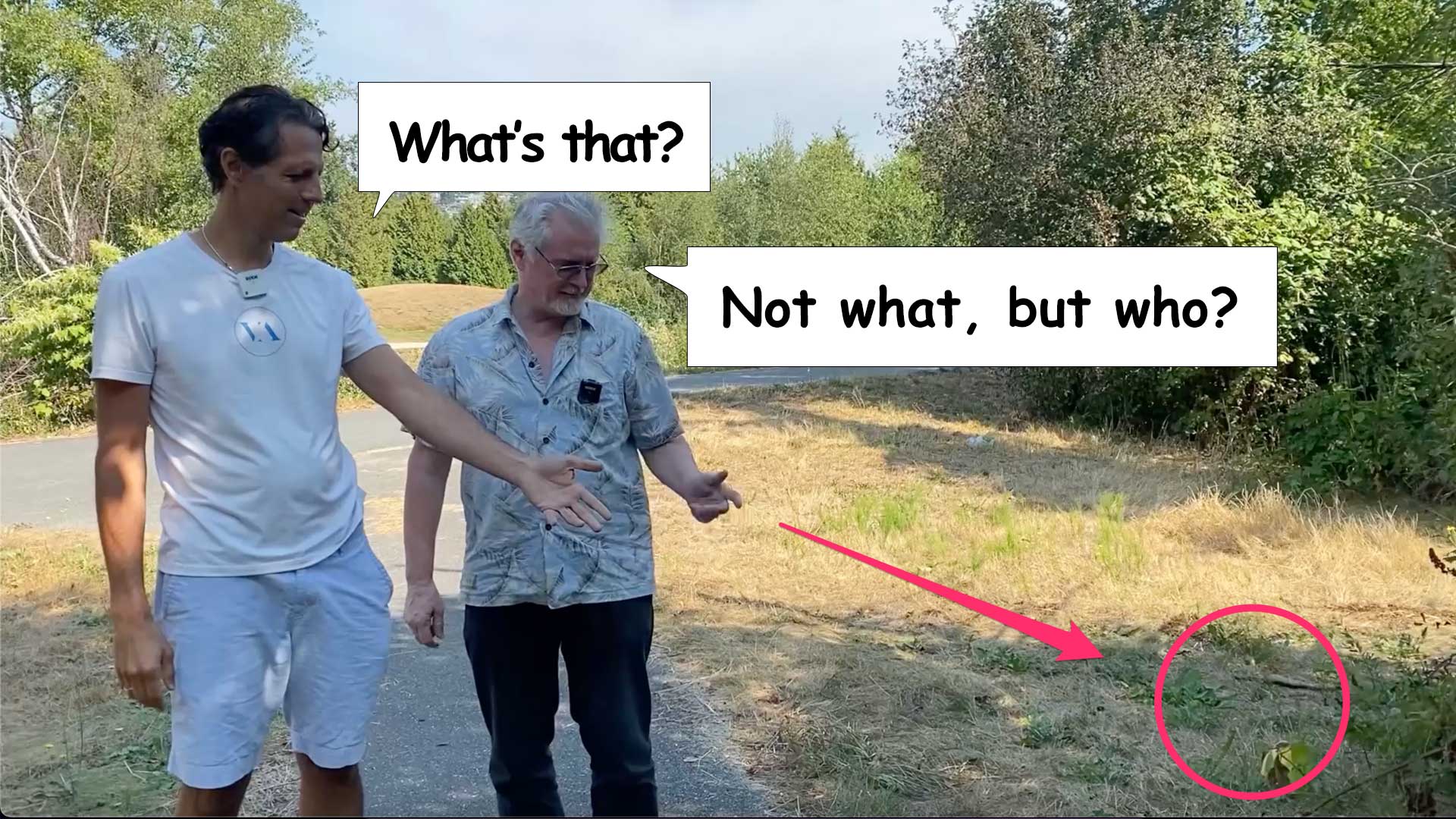 We will be in Burbank, CA for the Cartoon Talent Network Expo at the Vancouver Animation School table.

The Patrick Star Show  TV Series
The first season of this SpongeBob SquarePants spin-off TV series was released on DVD on June 21, 2022. It uses the original voice talent of Bill Fagerbakke for Patrick.

SpongeBob SquarePants was on television for 13 years in 276 episodes.

I Am Groot  Disney +  TV Series
5 shorts coming out on August 10th, 2022 It is about Baby Groot growing up and getting into trouble.

Combination of live-action and animated 4-part miniseries streaming on August 24th, 2022. About a boy and his stuffed toy rabbit Ollie who gets lost and searches the countryside to find the boy. Based on William Joyce’s book, Ollie’s Odyssey. Voice talent of Mary J. Blige, Jonathan Groff and Tim Blake Nelson.

Super Giant Robot Brothers   Netflix    3D Animation Series
Done entirely with the Unreal Game Engine at Reel FX studio. Directed by Mark Andrews, who wrote the Disney animated feature “Brave” and storyboarded on the Disney + “What If? series.  They used a virtual camera and real-time lighting. Only needed half the crew size.