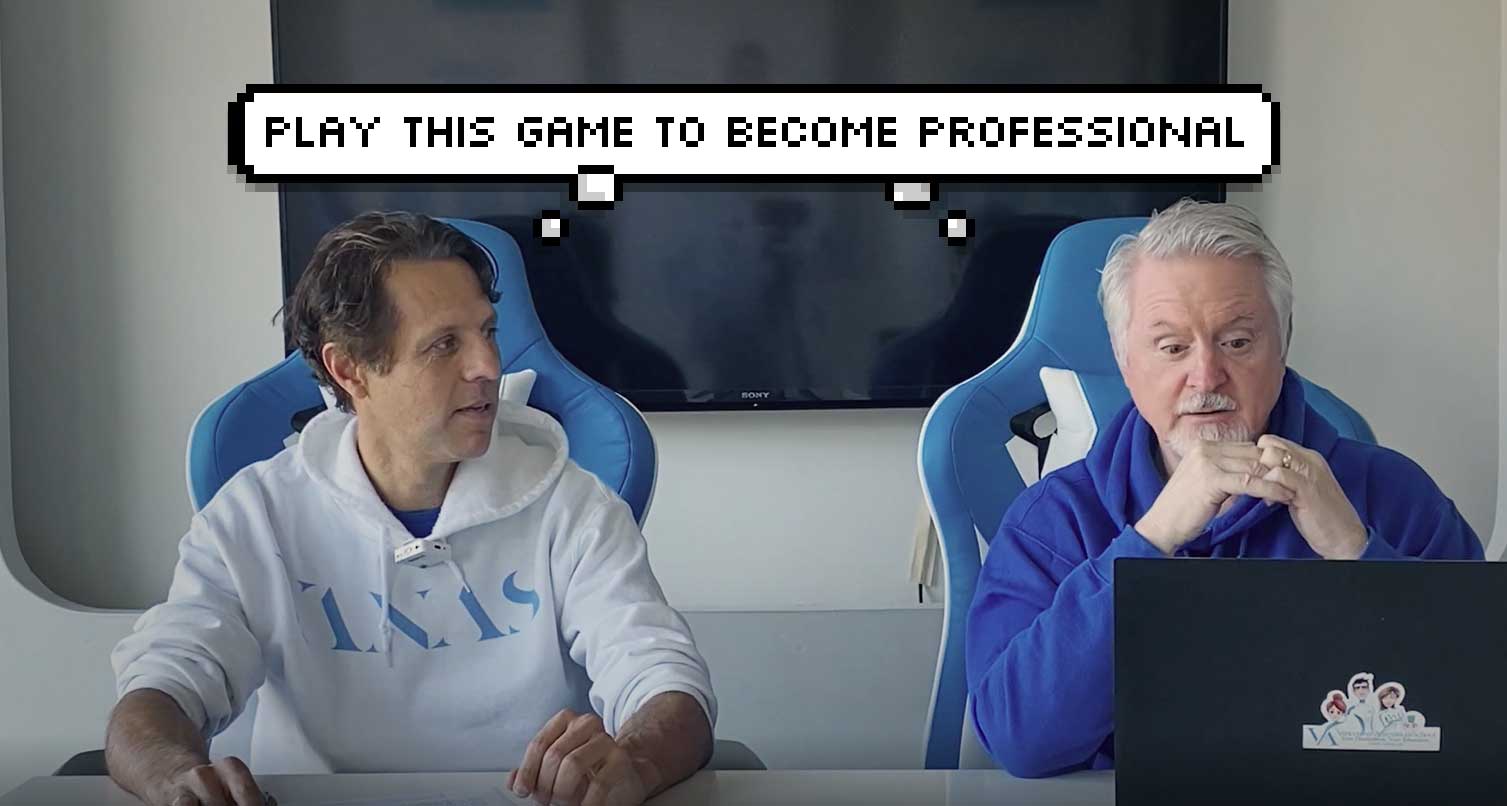 He is 85 years old and has drawn for Mad magazine for 60 years.

Published on October 4th, it is the magazine’s 70th-anniversary issue. The mad magazine ceased regular publication in 2019; the special edition will be original material, including a Johnny Sampson back-page “fold-in” and a film parody of Robert Pattinson as “The Batman.”

It stars Dwayne Johnson (the Rock) as Black Adam. The film is getting very positive reviews. Black Adam is like an evil version of DC’s Captain Marvel, also called Shazam. Co-stars Pierce Brosnan as Doctor Fate.

One 4K UHD disc of the film, presented in both Dolby Vision HDR and HDR10+, and two Blu-rays with the film and special features

A behind-the-scenes look at the making of the film

The Pixar Story (2007), a documentary by Leslie Iwerks

Anatomy of a Scene: The Plant, a masterclass with Stanton

“WALL•E”: A to Z, a new program featuring Stanton and co-screenwriter Jim Reardon

Based on the book by Henry Selick and Clay McLeod Chapman

Henry Selick also Directed the stop-motion features ‘Coraline’ and The Nightmare Before Christmas. The film is about a teen orphan who attends a creepy new school. There are two demon brothers called Wendell & Wild. The studio was located in Portland, Oregon.

Skydance New Media is making a Marvel Video Game. It will feature Captain America, a Black Panther, one of the Howling Commandoes and Nanolay – a Wakanda spy during World War II.

Neil Blomkamp will direct the film that pays homage to one of the oldest and best-selling PlayStation racing games (1997).

The film is about the best-selling racing game and is based on the true story of a teenage Gran Turismo player whose gaming skills were used in his real-life career. He won a series of Nissan competitions before becoming a professional racecar driver. Harbor will play the retired racer who teaches the talented teen to drive in real life. Bloom is a marketing exec selling the sport of racing. Comes out in theatres on August 11, 2023.