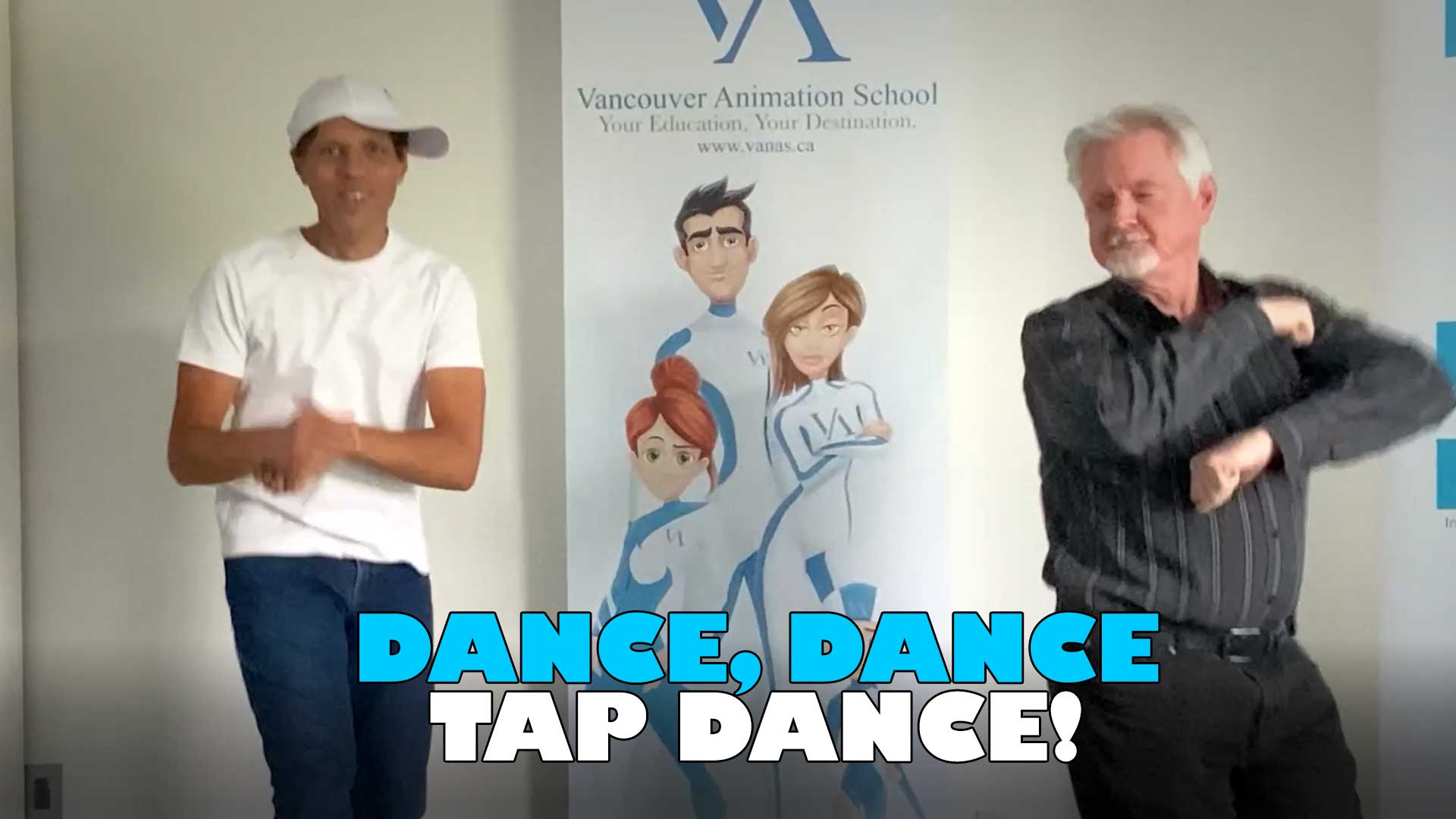 In 2017, Skydance formed an animation division to develop and produce a slate of high-end feature films and television series in partnership with Spain’s Ilion Animation Studios, Madrid. SkyDance's first animated feature is Luck. Directed by Peggy Holmes, Luck is a comedy about the battle between the organizations of good luck and bad luck that affects everyone. Voice talent includes Whoopi Goldberg, Jane Fonda, and John Ratzenberger. The studio is located in Los Angeles, CA, actually Marina del Rey. Release date is August 5th, 2022, on AppleTV+  “Luck” is the first non-Pixar film produced by John Lasseter.

Based on the anime series, Miraculous: Tales of Ladybug & Cat Noir is about the magical teen superheroes Ladybug and Cat Noir.  It is directed by series producer and composer Jeremy Zag. Ladybug & Cat Noir Awakening is a romantic musical comedy, and Zag has described it as an origin story. A couple of things to note: Miraculous has just wrapped its fourth season.  August 3

Animal Logic has studios in Sydney, Australia and Vancouver, BC. It is working on “The Magician's Elephant” (Wendy Rogers directing) and “The Shrinking of the Treehorns” (Ron Howard directing) for Netflix. Animal Logic has 800 employees. Past Animal Logic movies include The LEGO Movies, the Peter Rabbit movies and Happy Feet.

Disney + Television miniseries that began streaming on June 8th. Guess how many episodes – 6.

Based on the Marvel comic book …. Ms. Marvel.  About Kamala Khan, a Muslim American teenager, who lives in Jersey City and gains superpowers.  I watched the first 2 episodes. It is quirky. I liked the animated graphics in the scenes and in the backgrounds.

The film was released in theaters on June 24, 2022, before being shown on Netflix on July 8th.   Produced in-house at Netflix Animation.  It is a family film about a little girl stowing away on a ship of a sea monster hunter. Chris Williams is the writer, director and producer of “The Sea Beast”.  He co-directed Moana and directed Big Hero 6 at Disney Feature animation.  I watched it and about half of the pirates are women. Budget $503,000