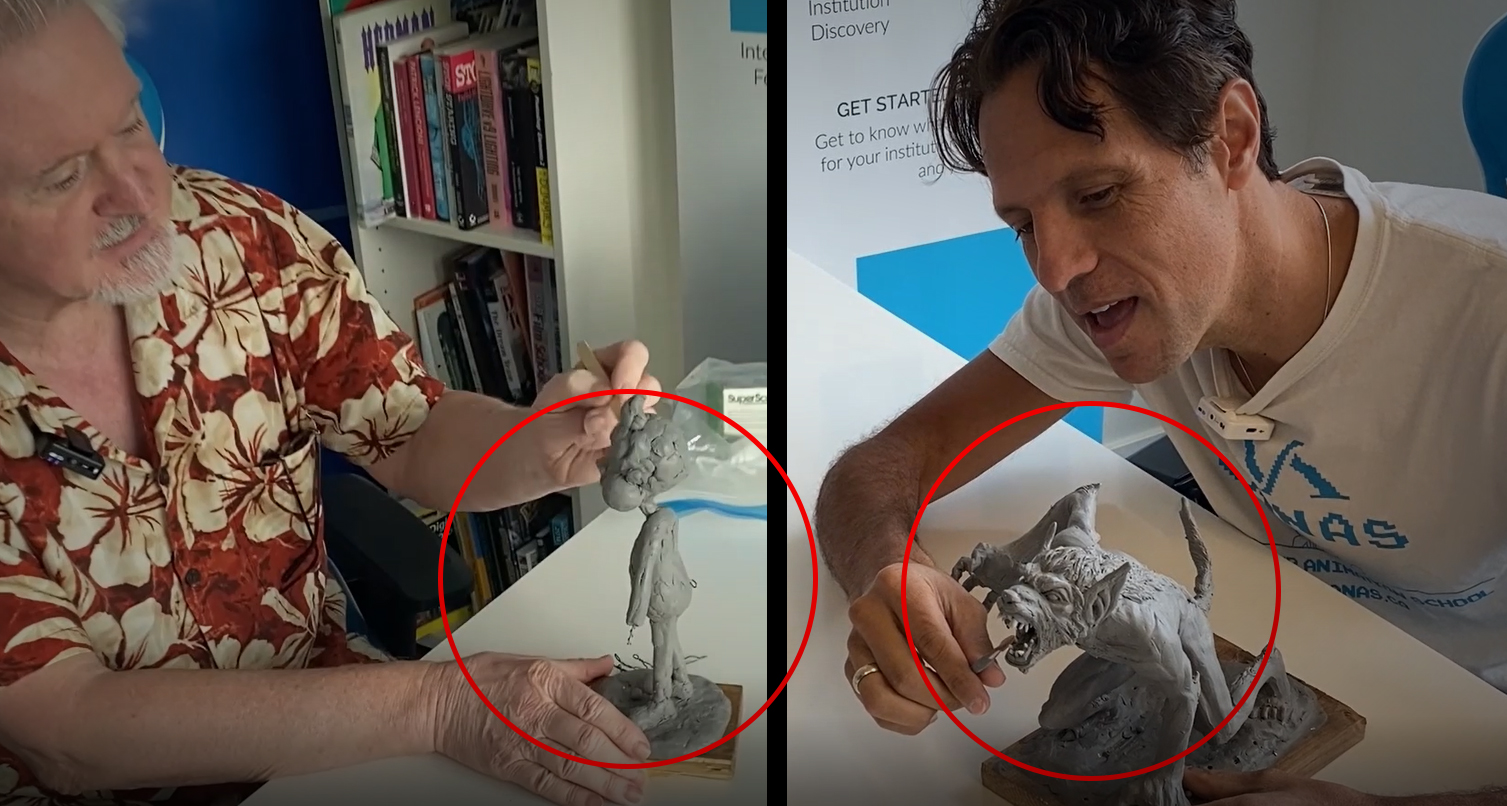 Somewhere Out There: My Animated Life

Autobiography of Animation Director Don Bluth, who directed The Secret of NIMH, An American Tail and All Dogs Go to Heaven.

Animated feature film, directed by Mexican animator Jorge (George) Gutierrez, who also directed “The Book of Life” and “Maya and the Three” series. He will work with his friend and creative partner Gabriel “Fluffy” Iglesias, an American stand-up comedian, who will produce and be a voice in the movie. It will be about Mexican wrestling and feature a masked Chihuahua called Chacho who goes on a funny journey around the world to fight for his family.

the famed filmmaker and Oscar-nominated animator and director of Heavy Metal and The Yellow Submarine,’ to shorts like ‘The Selfish Giant’ and ‘Christmas Cracker’ died on August 23rd  at 91.

He emigrated to Canada in 1954 from England. He made many animated films at the Nation Film Board during the 50’s & 60’s, including ‘The Selfish Giant’ and ‘Christmas Cracker’.  To me he is most famous for his live-action comedy ‘The Railrodder’ starring the silent comedy star Buster Keaton.

‍Mini made a Pokémon concept car that you can hook up a game console to, with a built-in projector

Mini teamed up with Pokémon to develop a Pikachu-themed concept car that’s electric. The automaker showcased the car during the Gamescom Opening Night Live event, which lets you hook up your game console and project your gameplay from the front of the vehicle.

Mini used its Aceman concept for this collaboration. With the “Pokémon mode”, Pikachu takes over the vehicle’s main display when the vehicle’s turned on.

You can plug in your game console into the car use the vehicle’s exterior projector to display your game on a wall.